How Balm approaches concrete inspections on heights and within a CTR 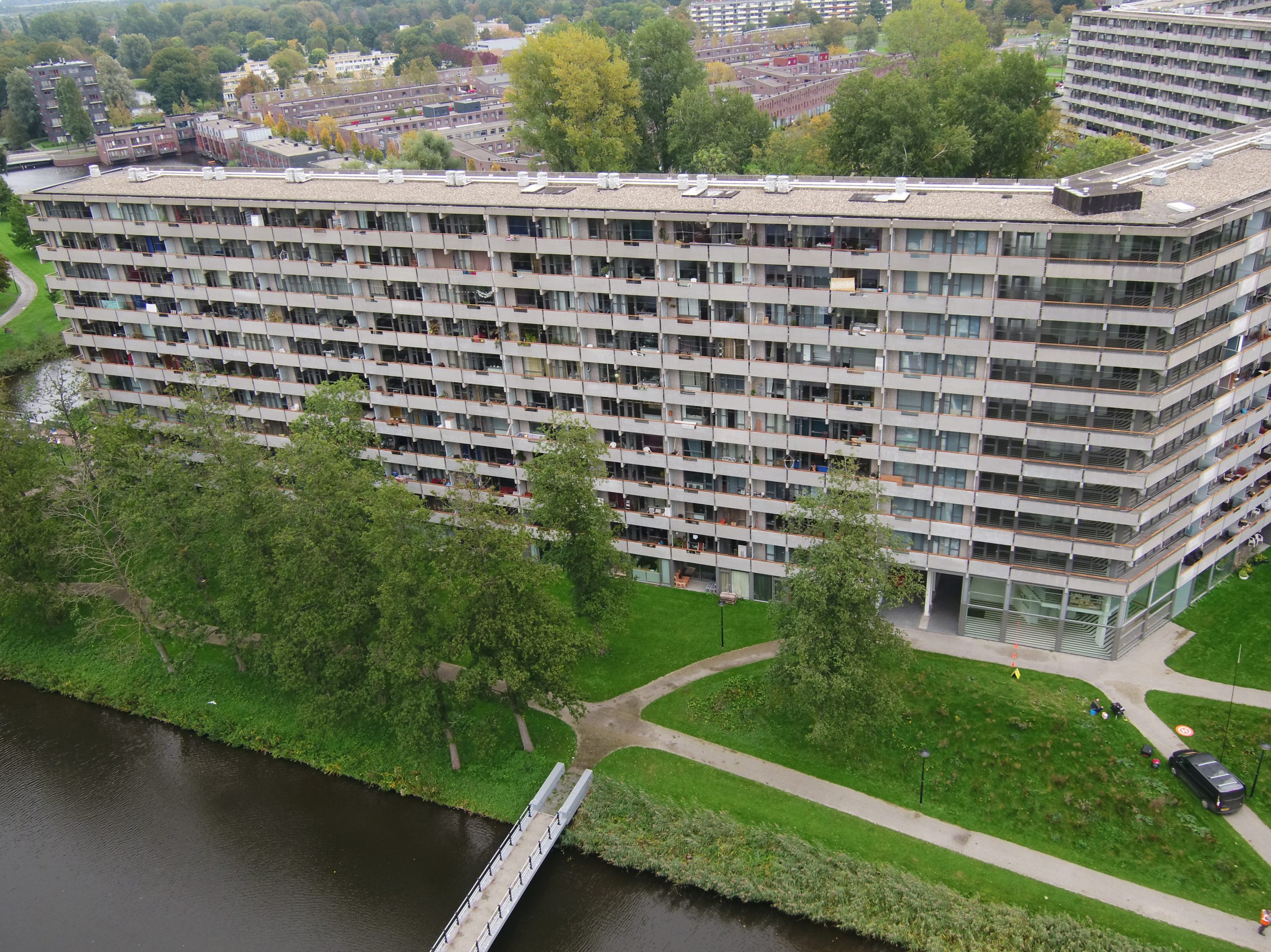 Since as early as 1962, BALM is a true specialist in the field of concrete construction renovation and repair. With a strong track-record in both large and small projects, Balm restores and strengthens all sorts of damages that may appear in concrete constructions over time.

Before the start of every project, Balm inspection-experts closely examine the state of the concrete on forehand. This step is essential to determine the amount of materials needed to get the job done and, of course, to set-up a quotation for the customer.

One of the biggest challenges here concerns restoration projects for high reaching apartments. As the traditional approach relies on areal access platforms, it is not only dangerous for the worker involved, but also takes days to complete.

For a long time, BALM was considering drones as an alternative, but in many cases, there was one problem standing in the way.

Going airborne in a no-fly zone

For a large renovation project in the Bijlmer area, Balm has teamed-up with Dronepoint to leverage professional drone inspection services. Due to the proximity to Schiphol national airport, the apartments so happened to be situated in a so-called Controlled Traffic Region (CTR).

What this means is that any aircraft is forbidden to go airborne in the area, unless authorised with very specific clearance from the nearby air traffic control centre. Here in the Netherlands, there exist only three organisations with authorisation to fly in these restricted areas – and Dronepoint happens to be one of them.

Throughout the entire operation, a specialised van equipped with an antenna maintains a constant connection with Schiphol’s air traffic control centre. With a green light, an industrial drone equipped with 4K camera equipment photographed all areas of the apartment within a matter of hours.

The photo below is one of such drone photos. 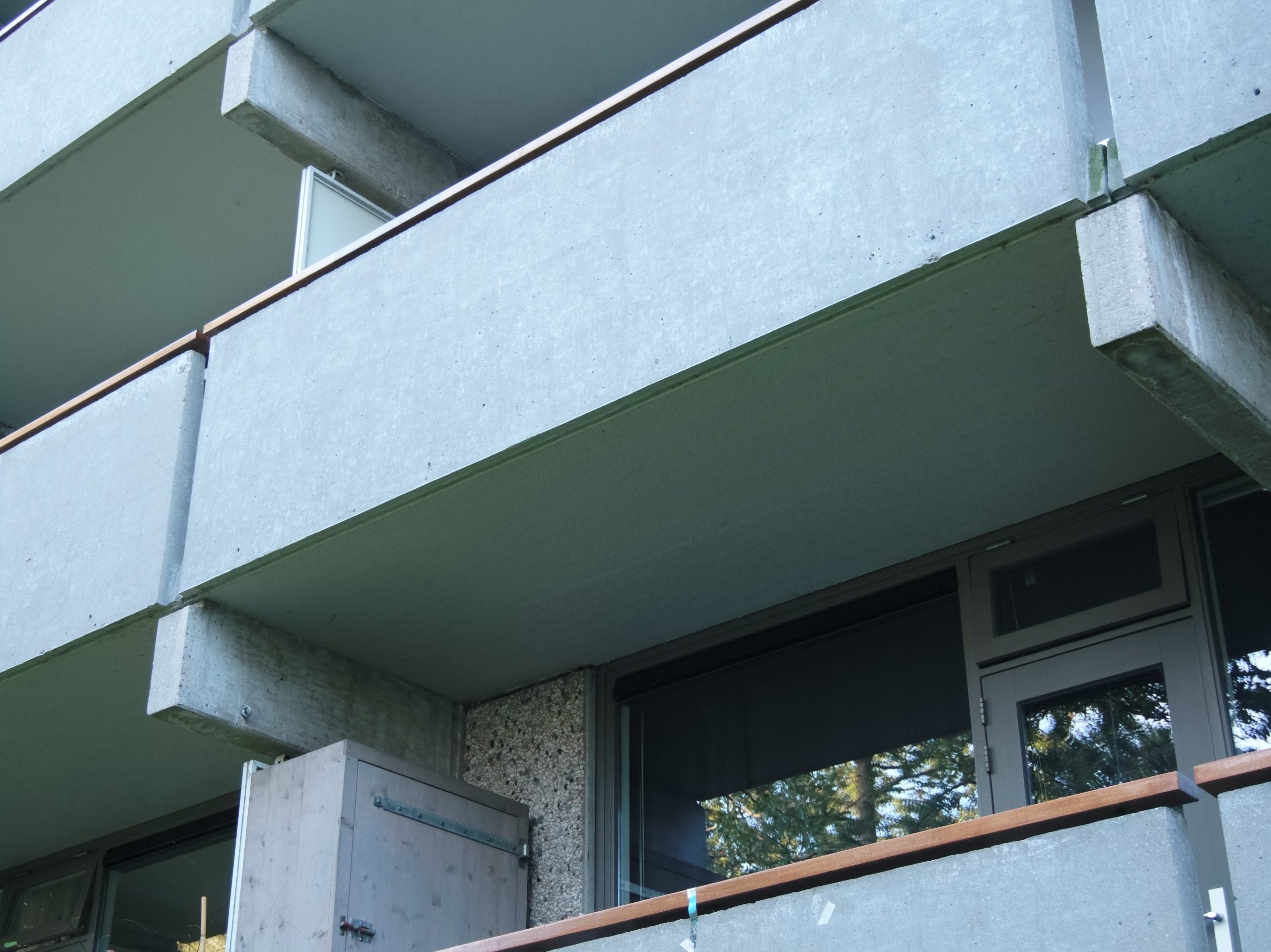 A systematic approach towards examinations.

With an entire building of this size, Balm ended up with a considerable amount of inspection photos. To make the best use of all this inspection data, Balm started to use our cloud-based Inspection & Asset Management platform: asset-viewer.

All photos are then organised in one digital work space and comes with analytical tools to support the inspection workflow.

All photos are then organised in one digital work space, Balm inspectors can then assess the images from behind the desk. And with an image resolution of 4K, even the tiniest details are immediately noticeable. With all visual information in one overview, it is now much easier to estimate and coordinate the work to be done.

Balm reported improvements in inspection time, inspection costs and overall inspection quality. In fact,making use of drone hardware and software has enabled Balm to deliver faster and better-quality quotations to its customer base.

Interested how drones can improve your inspection efforts? Or curious how you can make the most out of your visual inspection data with software? Why not get in touch?.